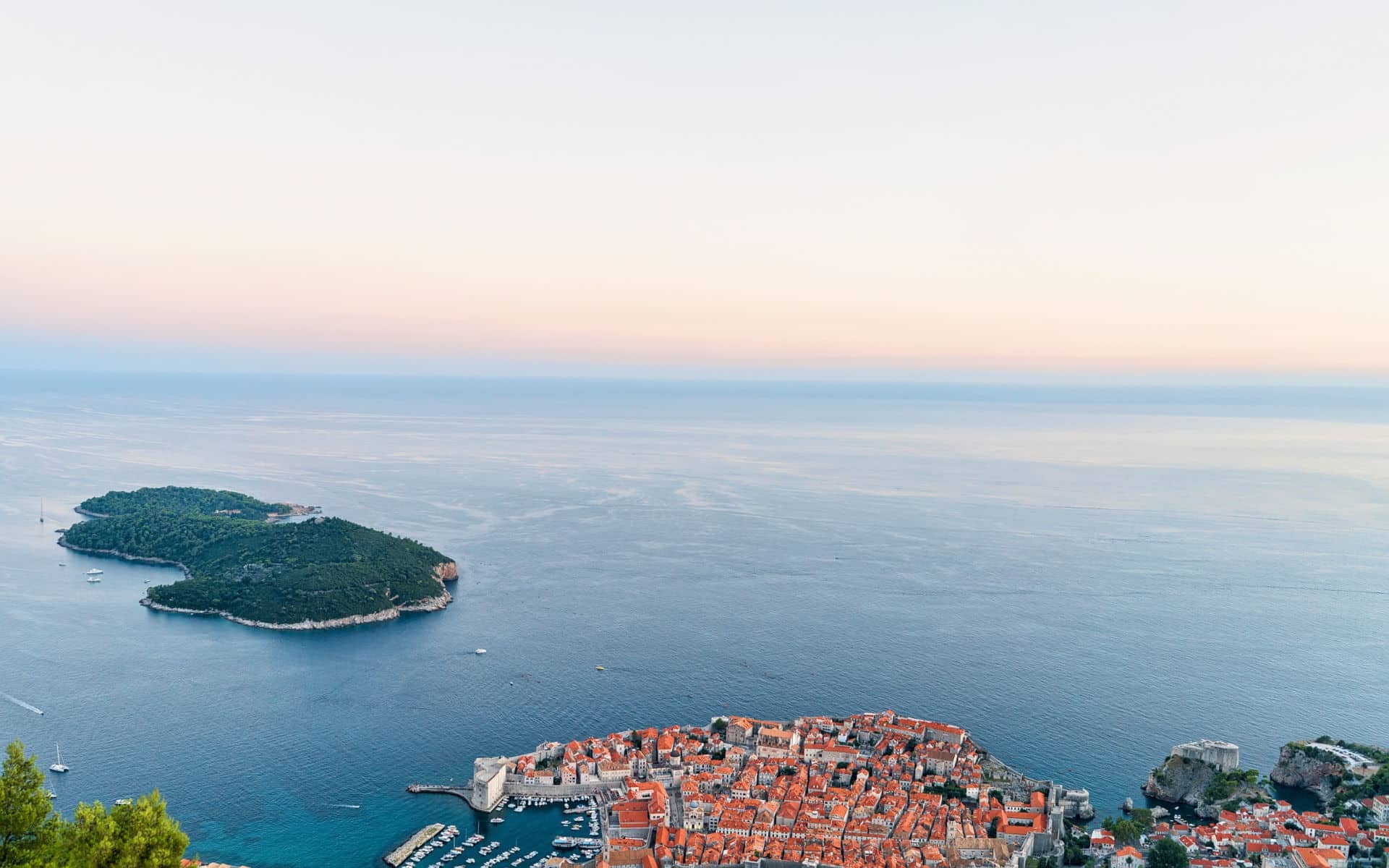 The Island of Lokrum

About the Island of Lokrum

The Island of Lokrum is a beautiful green oasis which includes, among many attractions, an unusual and interesting botanical garden. Being so close to Dubrovnik Old City, just a 15 minute boat ride away, it is ideal for a summer day trip. With all its natural beauty, it is not surprising that the GOT team used Lokrum Island as another filming location: it appears for the first time in Season 2, as the setting for a garden party in Qarth.

Apart from its natural attractions the island has an associated legend: there is a story that the island has been cursed. Following a major fire in Dubrovnik, around 1023, when prayers to Saint Benedict to save the city in return for a promise to build a Benedictine Monastery, led to the founding of a monastery on Lokrum. When the armies of Napoleon occupied Dubrovnik in 1806 the monks were ordered to leave the island. When their protests failed they held a final mass, and wearing their cloaks and cowls bearing upside-down candles they processed three times round the island chanting a curse on all who should use the island for their personal pleasure.