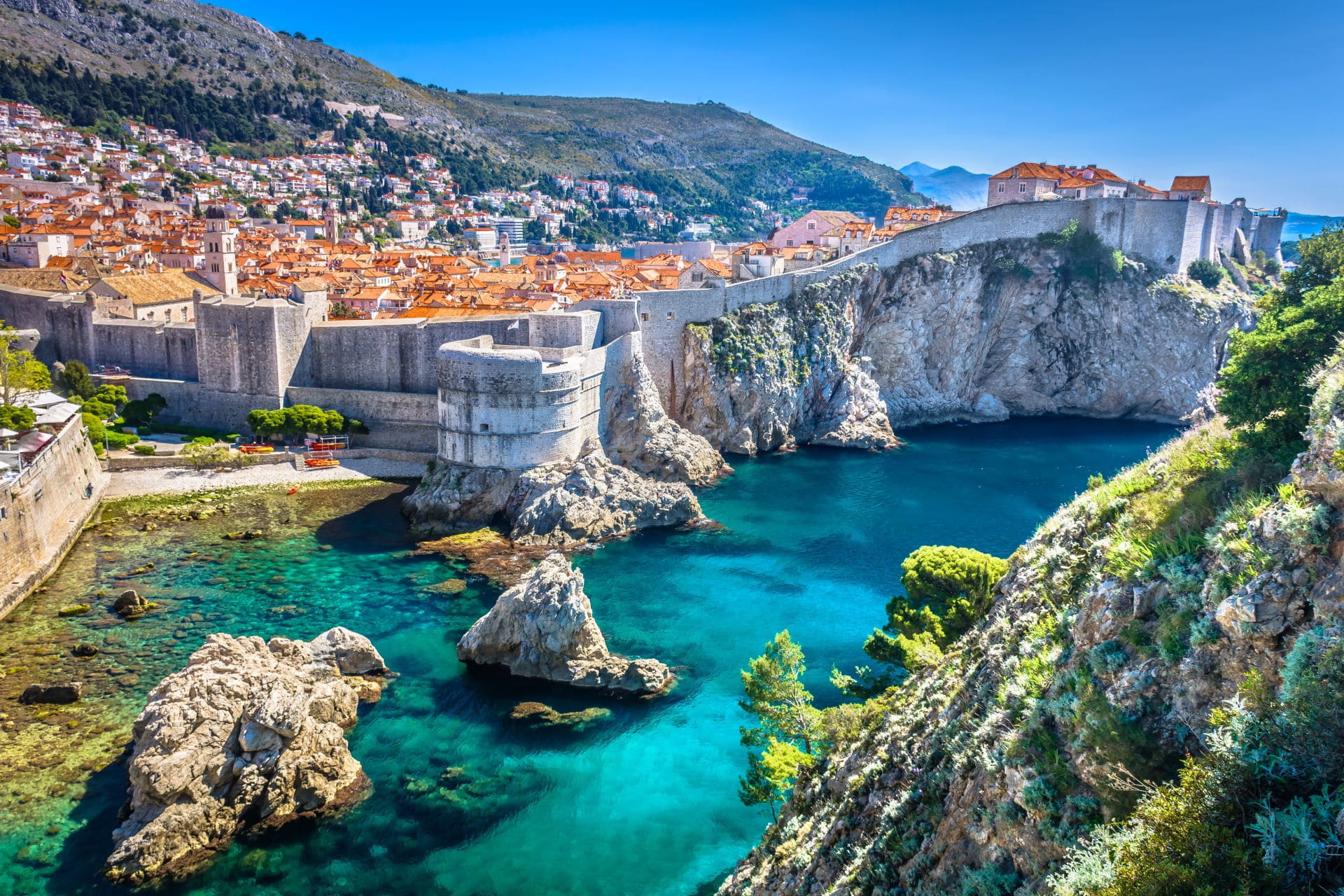 The Walls of Dubrovnik

About the Walls of Dubrovnik

The walls of Dubrovnik are one of the great symbols of the town. They are 2 kilometers in length with 16 fortresses and smaller towers and a walk round the walls is one of the most memorable experiences of a visit to Dubrovnik. Today the Game of Thrones has provided additional reason to visit them. There are several scenes that take place both on the walls and the fortresses but also on the sea with the walls as backdrop.

The seaside walls were intended as a defence of Dubrovnik from sea-based attacks, mostly under threat from Venice. From the fort of St John to the Bokar fortress on the west corner the walls are facing the sea. The walls are built on solid rocks, and vary in thickness from 1.5 to 5 metres. Seen from the sea they are an impressive sight and form a feature of many memorable scenes.

Who can forget the iconic battle of Blackwater Bay in Season 2, where the wild green fire ripped apart the attacking fleet of Stannis Baratheon. When Tyrion and Lord Varys planned the defense of King’s Landing standing on Bokar Fortress, we see the City Walls, and the computer-generated Red Keep in the background, and again in Season 6 when Jaime Lannister is returning from Dorne and approaches King’s Landing with the dead body of Myrcella.

The West section of the walls is another Game of Thones location. It forms part of the Red Keep and as a practice yard for swordplay. Cersei visits the Mountain, while he is busy killing prisoners, to ask him to be her champion in the trial by combat of Tyrion. In Season 5 Lancel leads a squad of the Faith Militant to apprehend Loras Tyrell while he is practicing swordplay in the yard. When Cersei talks with Tommen, who is asking her about going back to Casterly Rock, the west wall doubles as the wall of the Red Keep.